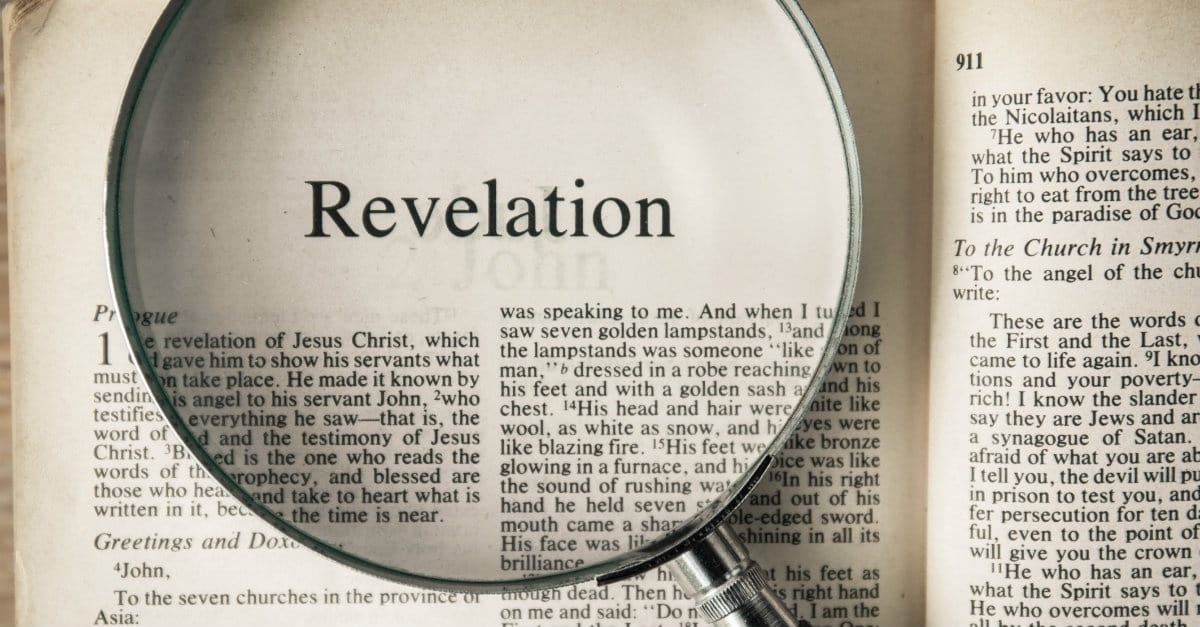 There are two camps out there that debate for the dating of the authorship of the book of Revelation.

The sizes of the camps are very similar. Most scholars and historians that I read from state either the early date or, if it was written on the later date, was written about the events that lead up to ad70.

If we look in the text itself, Rev11 speaks of the temple as though it is still standing. The temple was destroyed in ad70.

John has time statements all throughout the book that the events in the book were all supposed to happen “soon”.

If the book was written in ad96, what events happened “soon” to ad96?

Nothing. Nothing happened “soon” to AD96.

Here are a list of a few of John’s time statements, plus a video from Dr Jonathan Welton where he shares 7 major arguments that support the early date, plus crucial info about the synchronicity of Revelation and the book of Ezekiel.

The Book of Revelation is written TO a 1st Century audience.

IN the 1st Century.

Beginning of the book:

Revelation 1:9 – “I John, your brother AND FELLOW-PARTAKER IN THE TRIBULATION”

Revelation 1:19 – “Write … the things that are ABOUT TO take place.

Revelation 2:10 – “Do not fear any of those things which you(1st century 7 churches) are ABOUT TO suffer.”

Revelation 2:25 – “Nevertheless what you have, hold fast until I come.”

Revelation 3:10 – “… the hour of trial … is ABOUT TO come upon the whole world.” (world=land of israelites)

Revelation 12:5 – “And she gave birth to a son, a male child, who IS ABOUT TO RULE all the nations with a rod of iron.”

End of the book:

Video from Dr Welton: “7 Reasons for the Early Date”

Lastly, the book of Revelation uses Ezekiel language. The patterns show that John intentionally used the book of Ezekiel as a reference. Ezekiel was about the destruction of the temple in 586bc. It would make sense that John’s book of Revelation would also conclude with the destruction of the temple, but in ad70. Here’s a video with more details on the synchronicity of the two books:

This site uses Akismet to reduce spam. Learn how your comment data is processed.